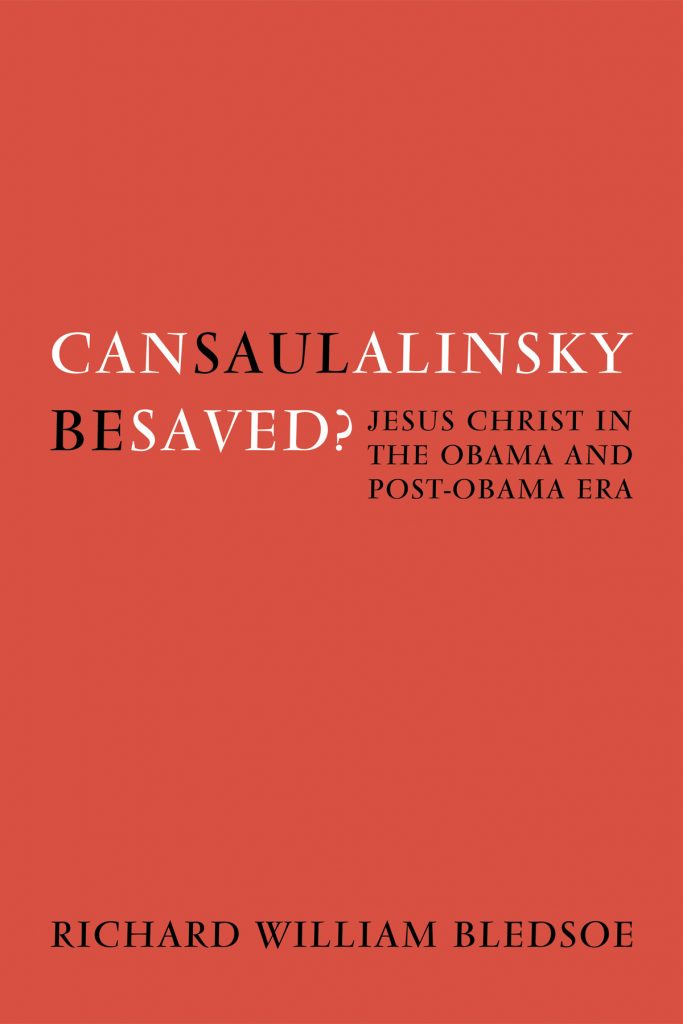 Can Saul Alinsky Be Saved?: Jesus Christ in the Obama and Post-Obama Era

Revolutionary France of 1789 was the world's first post-Christian society. Leftism is an ersatz religion, and France became the world's first Leftist nation. Leftism is faux Christianity. America is today becoming a post-Christian society under a similar imitation of Christianity. One of the truisms of such a society is that one can now hide behind the pretense of "openness" Shame, which would have previously kept certain things hidden, is now the only thing of which we are ashamed. One can be completely open about all matters sexual, for frankness about everything is now valued. Yet, such cultures only develop new ways of being hidden. One hides in plain sight in modern America. One goes on television, the Internet, and to publishing houses to "tell all" using the façade of "boldness" and "frankness" to remain hidden. "Openness" is a cover, and it is a cover for emptiness. We no longer know who, where, or what we are. We have lost ourselves. 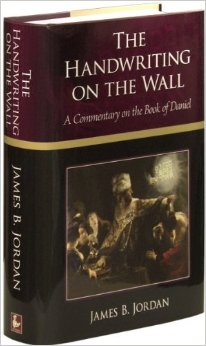 The Handwriting on the Wall: A Commentary on the Book of Daniel

The Handwriting on the Wall. A book in 24 chapters and eleven appendixes, explaining the historical context of Daniel s life and prophecies, what those prophecies meant to the first generation who heard them, and what they continue to mean.

Judges: A Practical and Theological Commentary

This is one of the best. It gives a totally different view from other commentaries focusing on Jesus. 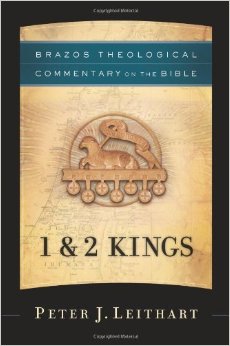 1 and 2 Kings is the second volume in the forty-volume Brazos Theological Commentary on the Bible and follows Jaroslav Pelikan's volume on Acts. 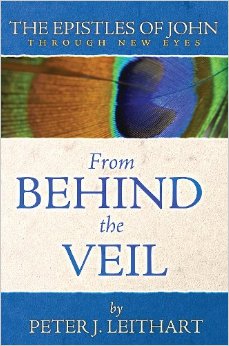 The Epistles of John Through New Eyes: From Behind the Veil

Peter Leithart's commentary on 1 - 3 John is the latest entry in The Through New Eyes Bible Commentary Series.

Wisdom for Dissidents: The Epistle of James Through New Eyes