God’s heavenly
city resurrects
the cities of men.
Theopolis comes from two Greek words, “God” and “city.” We believe that the Spirit of God works through faithful preaching and teaching of God’s Word, through vibrant, rich, transformative Liturgy, and through courageous and diligent pastoral leadership to form the church into an image of the future city of God.
As Christ-shaped churches share the mission of Jesus in the power of the Spirit, the world itself becomes more and more like God’s heavenly city. 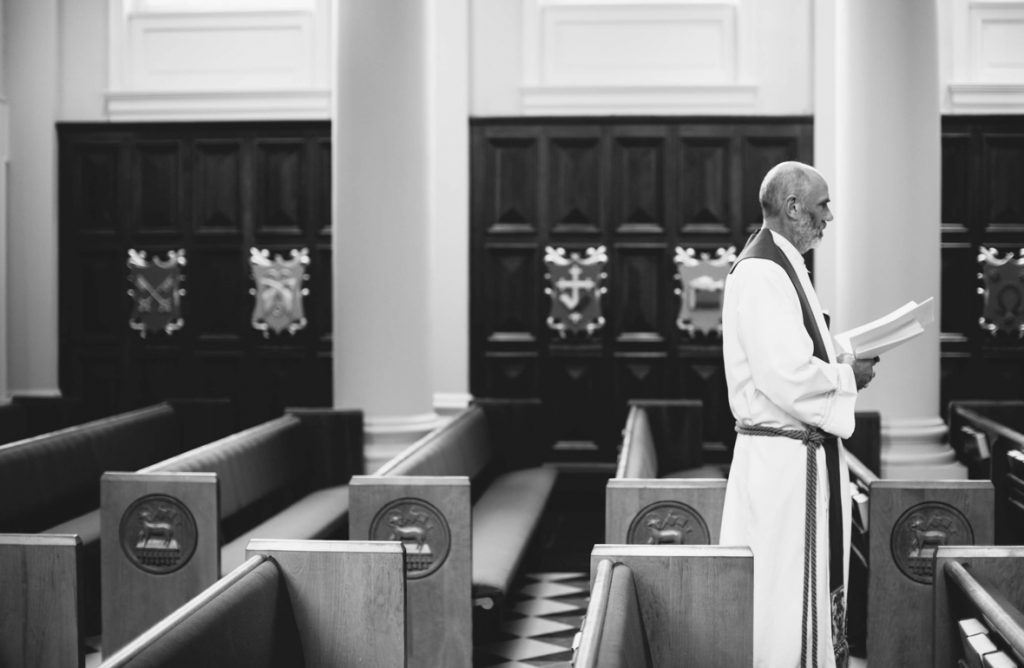 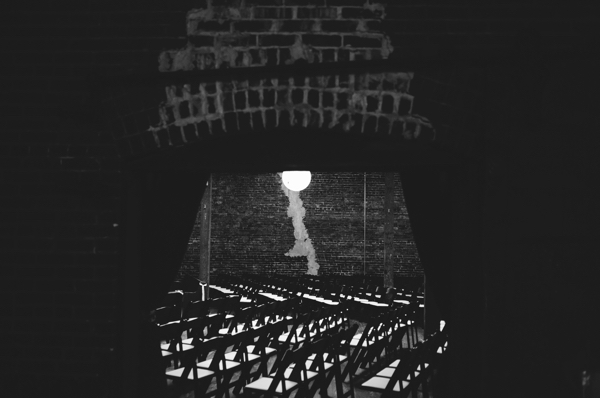 The Theopolis Institute, based in Birmingham, Alabama. was founded in 2012 by Dr. Peter Leithart and Rev. James Jordan, but our work began two decades earlier. Since the early 1990s, a small group of pastors and theologians, led by James Jordan, has been gathering for the Biblical Horizons conferences in a small town in the Panhandle of Florida. Quietly and slowly, the seeds we planted grew and a fresh form of Reformed Christianity began taking root. Dozens of churches in the U.S. and across the globe now combine rich liturgical life with solid biblical teaching and rigorous pastoral care.

The Theopolis Institute perpetuates the Biblical Horizons agenda of church reformation and cultural transformation into the future. We offer a vision that we believe can and should shape the churches of the future – a thoroughly sacramental and Trinitarian theology and church practice, solidly rooted in Scripture, combined with unreserved catholicity that draws from all traditions of the church.

We accomplish this aim principally by providing affordable, graduate-level leadership training courses, focusing on biblical and liturgical theology. For the first several years of our existence, we are sponsoring intensive week-long training sessions, both in the United States and in other locations throughout the world.

Theopolis Scholar-in-Residence James B. Jordan is working on a Psalter for use in churches, as well as fresh translations of critical books of the Bible and a collection of liturgies. We equip church leaders of the future through lectures that address the key cultural issues of our time and the annual Nevin Lecture series, in video and audio resources, and by advancing theological scholarship in essays on our web site and newsletter. Students in our courses, attendees at our conferences and lecture series, and readers of our publications learn to read the Bible imaginatively, worship God faithfully, and engage the culture intelligently.

We believe that the church is the center of God’s action in the world, and that the liturgy is the heart of the church. To be effective in mission and ministry, churches need to be biblically rooted, liturgically vibrant, catholic, and culturally aware. A weakness in one area will necessarily produce weakness in others.

Theopolis trains men and women to discover and bring out all the treasures of God’s word by insisting that Christians take the Bible on its own terms.

A joyful liturgy saturated in Scripture and Psalm-singing, centered on the Eucharistic feast, draws us into the symbolic world of the Bible, gives us our bearings, and impresses on us a scriptural pattern of life to be taken out into the world.

Because the church is an outpost of God’s future city in the present, called to transform the cities of men, our cultural and political crises can be addressed only as the Church becomes more fully and faithfully herself. 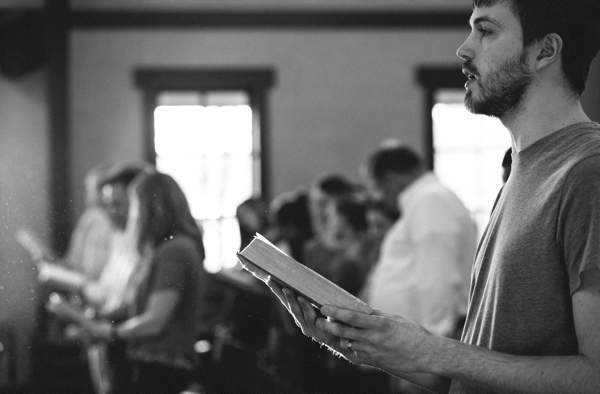 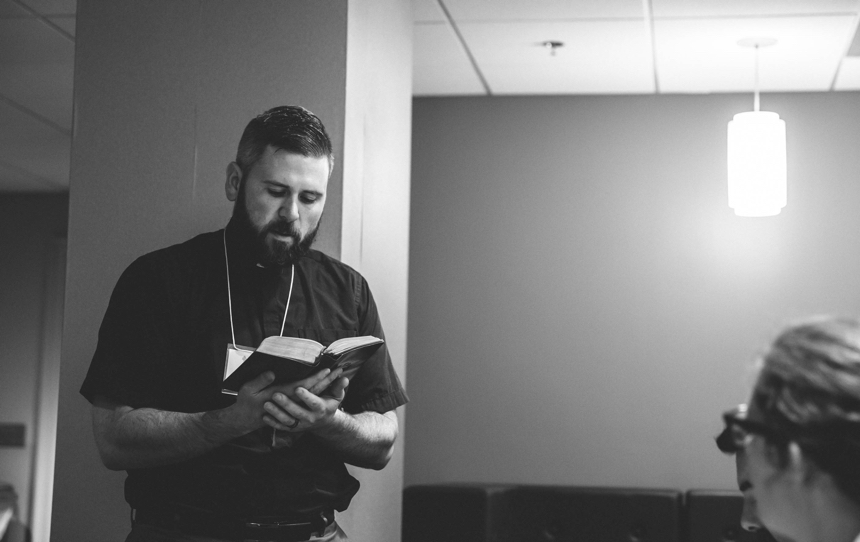 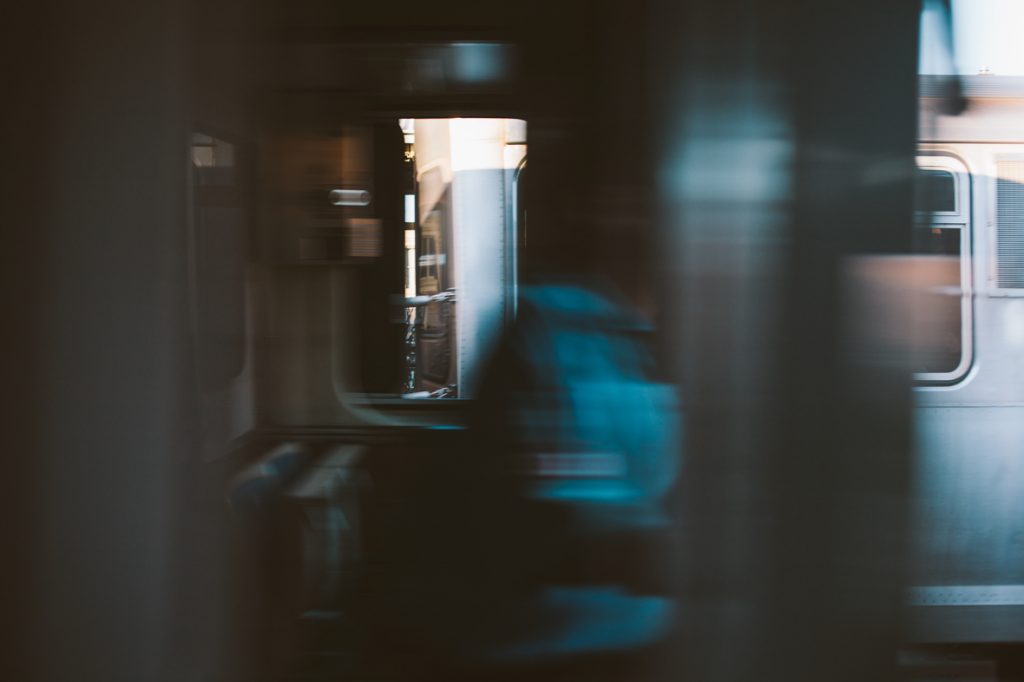 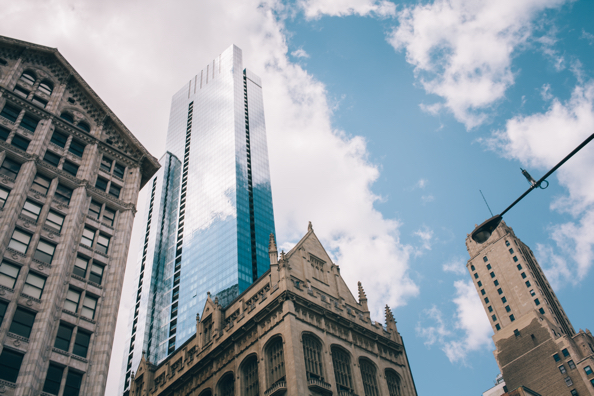 The divisions of the church since the Reformation have been disastrous both for the church and for Western civilization. Jesus said that the world will know that He came from the Father when the disciples are one as He is one with the Father. When the church is deeply divided, as it has been for centuries, it is no wonder that the gospel loses its plausibility.

Over the past decades, long-settled boundaries between churches have become more porous. We believe that the decline in denominational loyalty reflects of the boundary-bursting age in which we live. If the churches respond rightly, a more catholic, more faithful church will emerge from the rubble of denominationalism’s collapse. When God begins to make His people new, He first tears down the old. When God gets ready to build a temple, He first sends in the Philistines to rip apart the tabernacle. The disorienting ecclesial chaos around us is a crisis, but crises open doors to the Christian future.

Put these two factors together – denominational decline and urbanization – and you have the contours of a new model of church structure, a metropolitan one. Under denominationalism, Presbyterian pastors in Atlanta reserve their closest ties with Presbyterians in Macon or Minnesota than with the Methodist across the street. In a metropolitan model, the Presbyterian and the Methodist are primarily co-laborers with the Lutherans and Pentecostals and Catholics on the next block, working together to build the city of God within the city of man.

The Theopolis Institute is devoted to encouraging such catholicity among churches. Each year, we invite a Nevin Lecturer from outside our tradition to speak about a topic where the church is currently divided. Through this exercise in receptive catholicity, we hope to help overcome the wounds in the body of Christ.

The Theopolis Institute is also committed to fostering a metropolitan model for the church’s future. In Metropolitan Manifesto, Theopolis Fellow Richard Bledsoe describes his long ministry to civic leadership in Boulder, Colorado, and explains how pastors can become “counsellors to the king.” Other pastors associated with Theopolis have told the stories of their ecumenical engagements on our website.

In Medias Res
Your weekly digest for all things Theopolis.
Donate
Theopolis is nearly 100% donor-supported.Consider joining us on our mission.
GIVE NOW